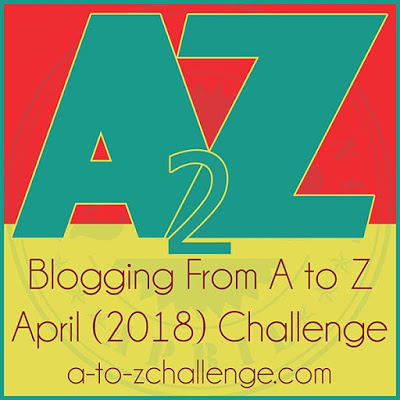 Badge for A - Z Blog 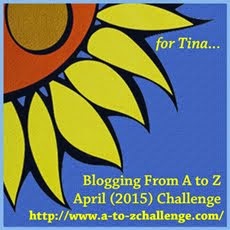 Cerrillos Sandy
This blog is about us here in The Land of Enchantment! I still work part-time for McDougal Littell, traveling the highways and byways of New Mexico, talking to teachers about books. Frank does whatever he wants to! In 2007, he's mainly closing in our deck so that we'll have more room to entertain year 'round and building our garage. He loves his land and likes to stay at home! 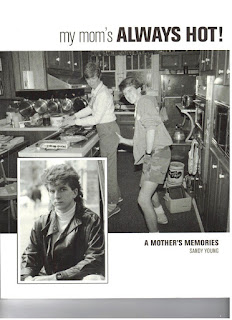 Posted by Cerrillos Sandy at 9:18 AM No comments: